If you’re looking for boxers that don’t ride up, we have a solution that may work for you.

As much as guys love wearing boxer briefs, underwear that rides up is seriously annoying. Especially mid-squat. Then you end up having to pluck, shift, and pull your jocks out of the uncomfortable nook they crept into. Not cool. That is why you need to buy boxers that don’t ride up.

Listen, you’re nurturing your most sacred God-given instrument, so sit up and take notice. We need to free ourselves of that dreaded front wedgie. Supermarket underwear does very little in the way of solving our dilemma. Even if you decide to shell out for decent men’s underwear, know what you’re looking for. 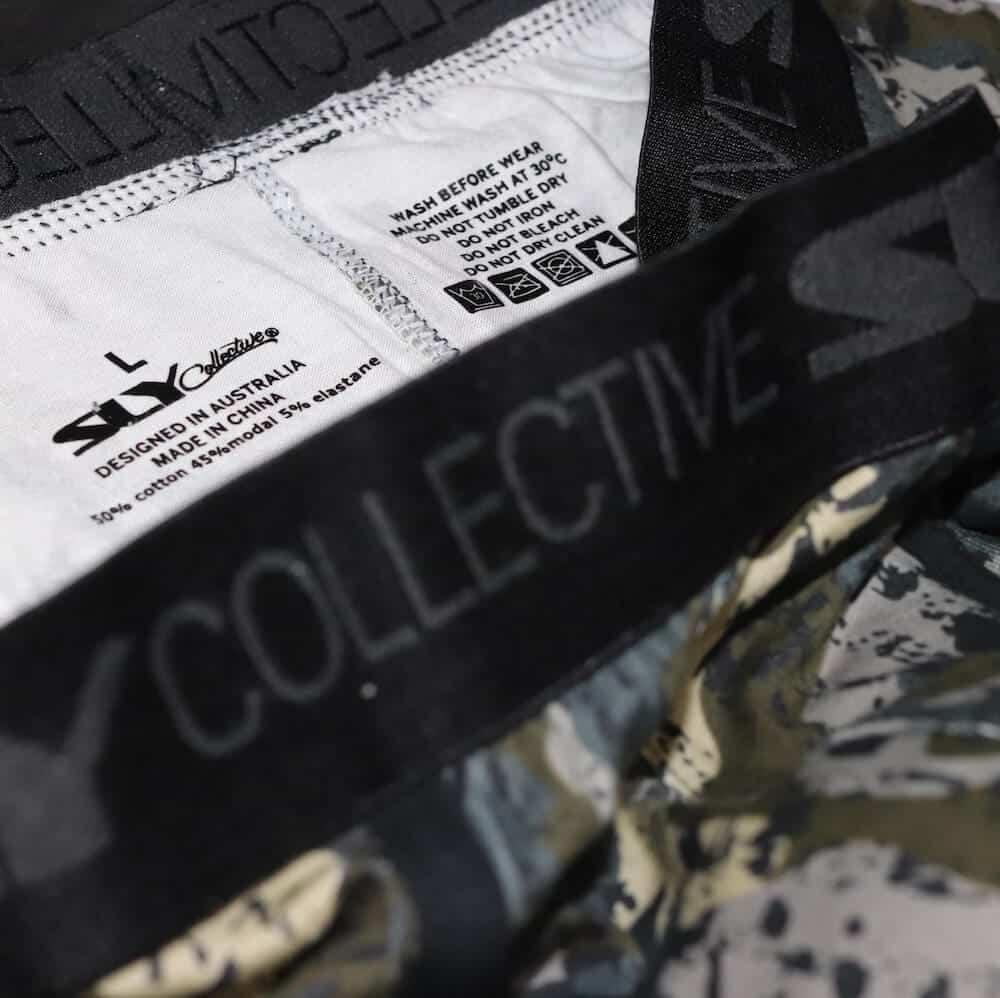 Granted, it’s a little hard to get excited about a pair of men’s underwear, right? But tugging and readjusting your frank and beans in public is not a pretty sight.

There are a few tactics men’s underwear brands use to prevent the creep so you can  start wearing boxers that don’t ride up. 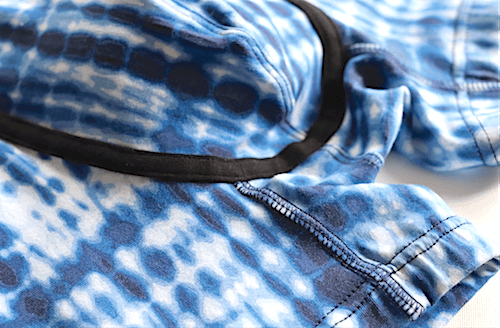 We combine 3 together and attack BOXERS THAT DON’T RIDE UP head on.

The comfort fit of extra length in the legs bring undie-creep to a swift halt.

There’s nothing worse than flappy jocks. Elastic is the key to keep the legs of the briefs in place around one’s thighs. 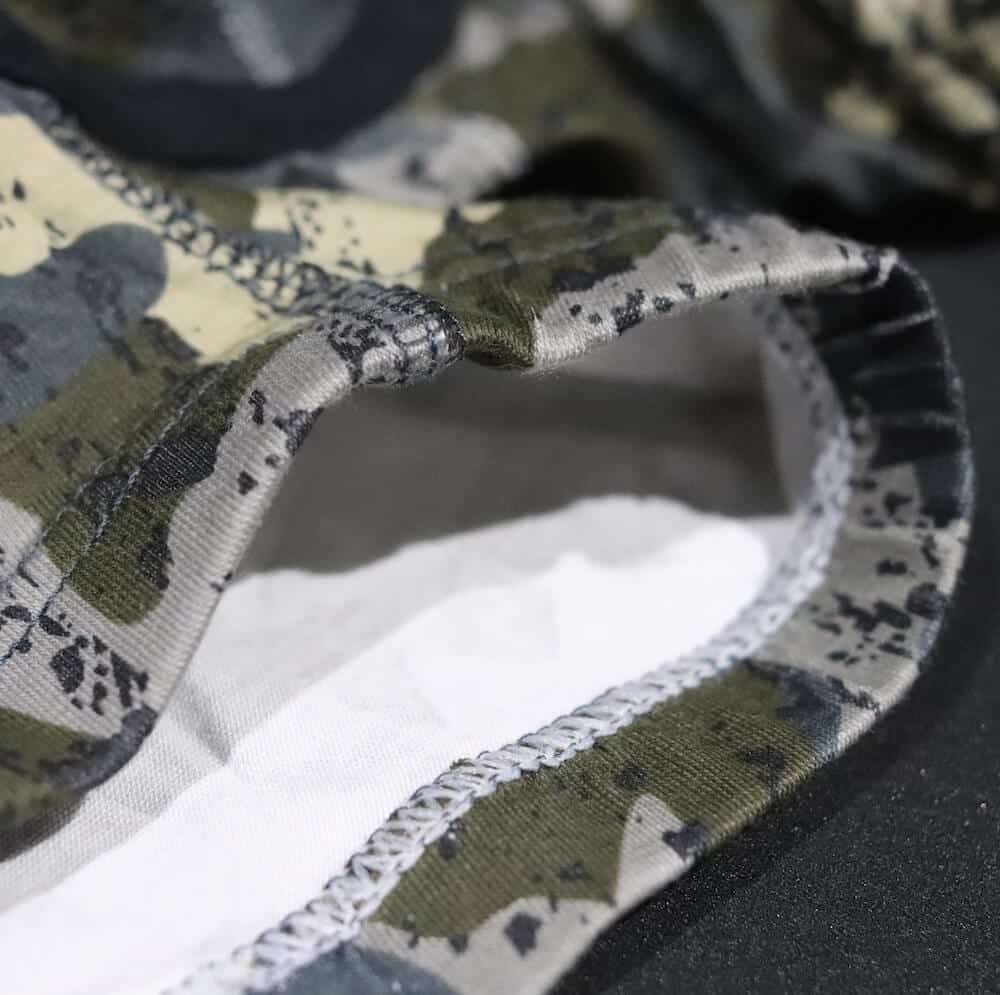 The theory is the lower the waistband sits on the hips, the less the underwear will shift upwards. Our waistbands are mid-low rise to keep the underwear from potentially creeping up on you. 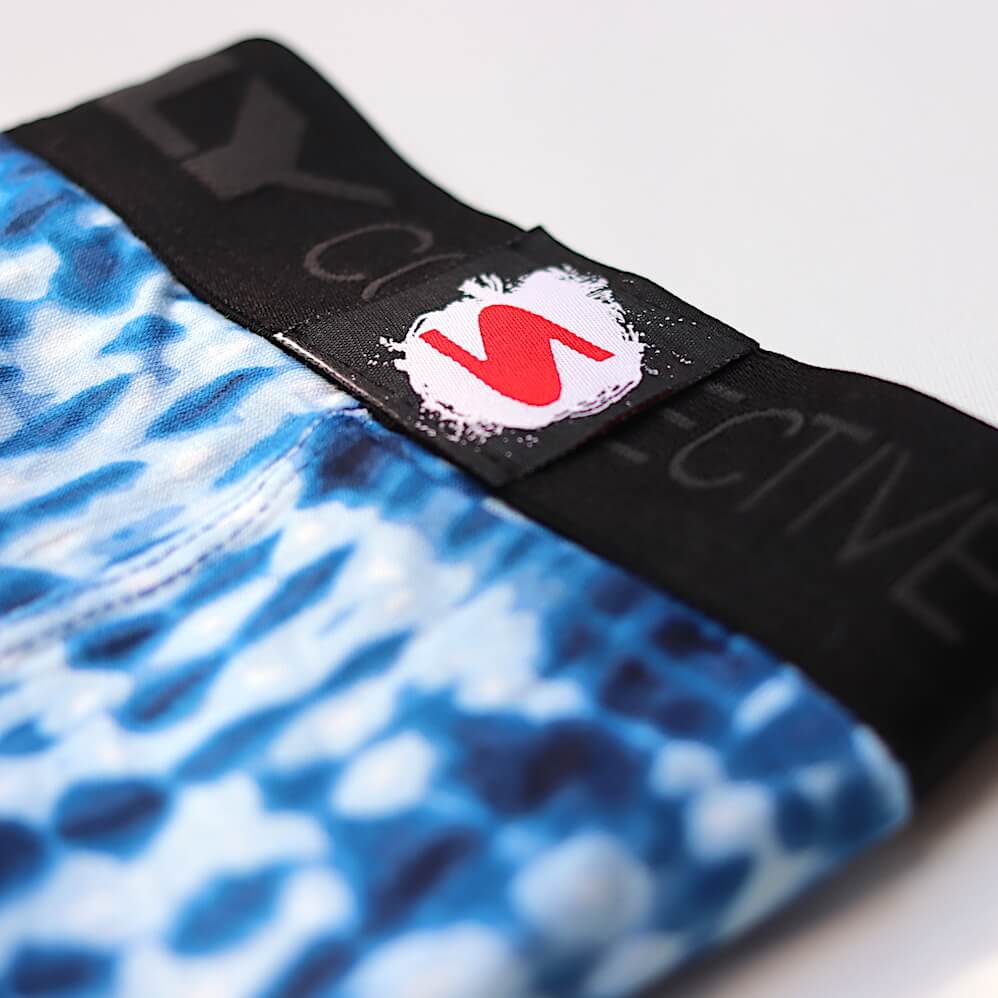 Frigo have a silicone strip that they attach to the inside hemline to prevent riding up.

Another way to keep undies in place. American Eagle and Jockey are just a few of the brands that add cuffs to the hemline

Step One has a solution to prevent friction created when we walk.

Men’s underwear has come a long way since the loin cloth. Thank goodness we have progressed. To the modern bloke good ol’ tight-whities are not an option, besides, the mere sight of grandpa in his saggy Y-fronts should be banned.

Get yourself sorted. Underwear is the first thing you put on. The base layer of your daily armour. Don’t underestimate just how much a perfectly-fitting pair of underwear can improve your day. Maybe your night too!